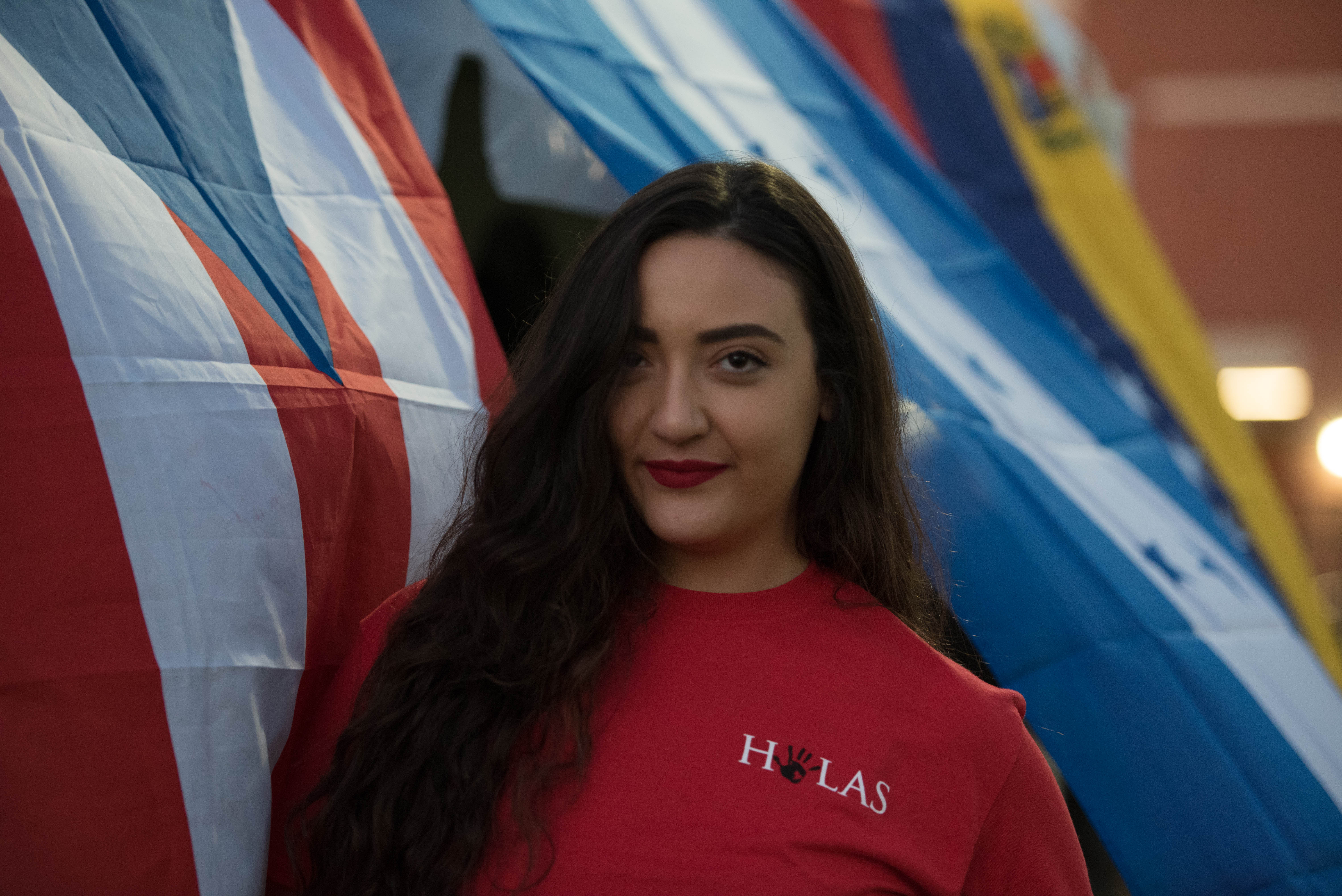 HOLAS participates in community service projects and hold annual festivals, like the Hispanic Heritage Festival, during which the group raised money to aid Puerto Rico and Mexico in disaster relief. HOLAS members have recently volunteered at Chandler Park Assisted Living and have run food drives. HOLAS is also making a scholarship program for Latin American students.

Isabela Sachs, president of HOLAS, says “I enjoy HOLAS the most for how close everyone becomes within the organization, we often hold team bonding experiences so both new and old members can find comfort in one another. As a freshman I joined HOLAS and prior to joining I had made no friends on campus and through HOLAS I gained a family. Five years later I am now the president of HOLAS and can’t even express what HOLAS has done for me and continues to do for its members.” 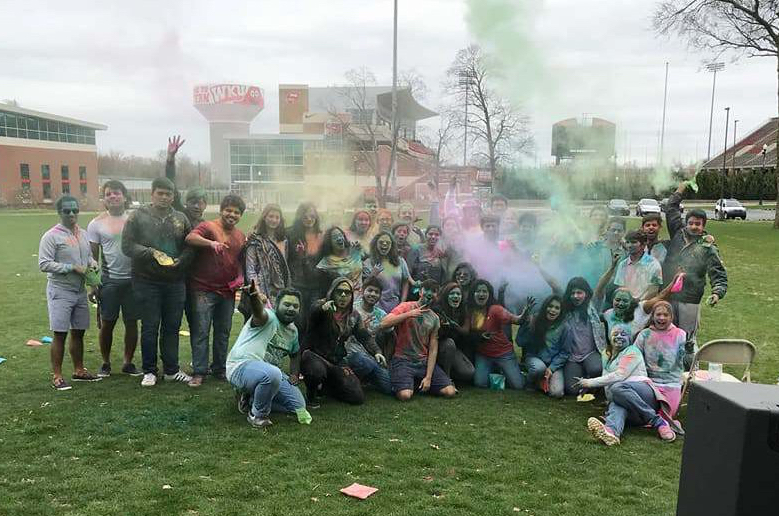 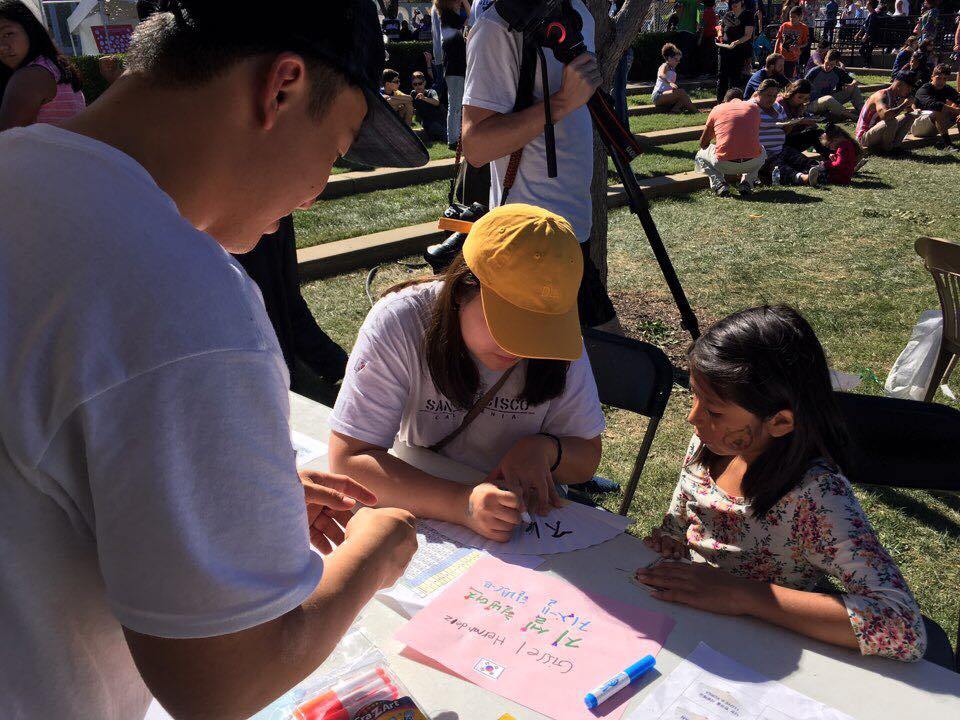 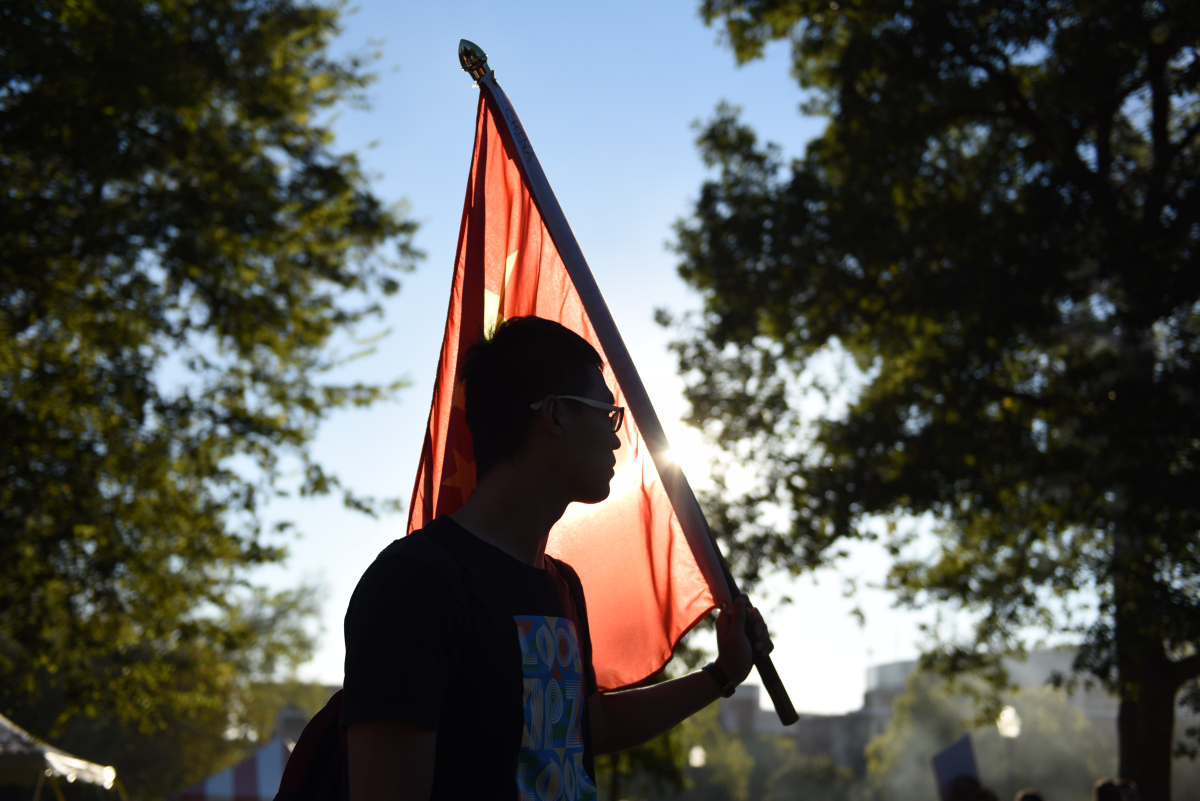